I feel that this is worthy of it’s own separate post here on JollyGoodSense.  I’ve had it posted up on the site under the “Know Who You Really Are” tab. but I want to put it up as a blog post now.   I wrote this a year ago when we were first being bombarded with suggestions that the Earth is not a ball type planet, but a flat plane.  I watched a few videos but I could never get to the end of any of them.  My head was kind of getting what people were saying, but EVERY time, my heart said a big, emphatic, “NO”!
Here is what I wrote:

Over the last few months, I have become aware of a whole new discussion about the “anatomy” of “Earth”. History relates that people thought that earth was flat and that if not careful, a ship could just fall over the edge. In time, it was decided that this was really silly and that it couldn’t possibly be flat and that it is a sphere, like a ball, and it goes round and round and to get from one part of the world to another, we can just keep sailing around the ball. We have “globes” to look at to show how the land masses are set out. We have heard of people sailing and flying around the world. We see that airlines fly from one part to another, going the shorter route either east to west, or west to east to get to the destination.

For example, to get from Hawaii to Japan, one would go west, not east. Regular flat maps show Hawaii on the left (west) and Japan on the right (east) so if the world was set out any way like the flat map, one would have to fly a very long way east (or left to right) to get from Hawaii to Japan. As it is, commercial flights show that one can fly west from Hawaii to Japan (a much shorter route). OK, so a simple way to show that the world is not set out as shown on a regular flat map. But – what if it is laid out with the north pole as its center?? This would mean there is no south pole as such – the edge???

Let’s go then, to the theories about the earth being actually flat as was first assumed. They are certainly engaging, and some quite convincing. I have for well over ten years now, had a very open mind to the strange and even extremely weird and challenging. In fact, I have jumped at many a strange suggestion about things being very different in this “reality” than what had been previously suggested, or more so, previously imposed. As soon as I had my first encounter with the suggestion that earth is flat, I thought to myself “wow, here we go again, MORE deception?”!! I started to watch some of the videos explaining the idea.

Very quickly, I recognized that my heart would jump in. I use my heart when looking for answers and for guidance. Over the years, I have come to know that it is the part of me that I listen to when deciding what to pursue, and what not to. I started watching many a video claiming that earth is flat. Thus far, I have never finished watching one – however long or short a video. My heart does not resonate. My brain says, look, listen. My heart say no. SO – I ponder this.

Our planet is a living being, our beautiful Earth Mother.  The “they” that are always blamed for what is wrong in this world and for all of the deception are obviously taking note of how we (conspiracy theorists and those of us who do not trust “government”, leaders etc) react to intrigue and what we are now seeing as deceit. My feeling now is that “they” have thrown out into the mix this distraction. As I have mentioned – I have been drawn to many weird and wacky suggestions and have followed all sorts of information and suggestion to get to where I am now – with a completely different view of what is going on in this world than that of mainstream thought. What a brilliant distraction to put out – that we were right in the first place, and that “they” then told us that the world is a sphere, and that the story of us thinking it is flat was really ridiculously silly and naïve. NOW, they play their ace card, and tell us, actually, we were fooled into believing this sphere theory and now actually we were right in the first place, the world actually IS flat and we have been duped. For centuries!!! We “conspiracy theorists” LOVE to find new deceptions. We FKN love it!!! So, for the large part, we are jumping all in. Not me.  *After pondering this whole question,  I am certain that the world is NOT flat and that it IS spherical. This whole flat earth thing is an agenda to confuse people.  I Love our beloved Earth Mother. 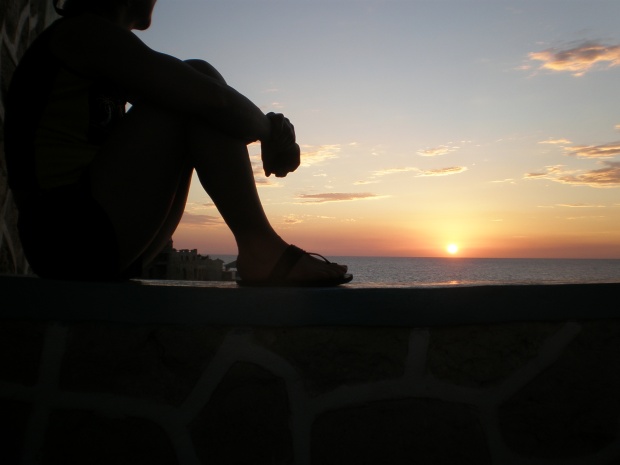